KEEPING YOU UP TO DATE WITH THE LATEST ALBACORE INFORMATION AND RELEVANT INDUSTRY NEWS. IF THERE IS SOMETHING YOU WOULD LIKE TO DISCUSS FURTHER PLEASE GIVE US A CALL...

A drive has been launched to more than double turnover in Scotland's food and drink sector by 2030.

"Ambition 2030" has been developed by organisations in the farming, fishing, food and drink industries, alongside the Scottish government and agencies.

The strategy aims to increase the sector's turnover from an estimated £14.4bn to £30bn within 13 years.

It will focus on building Scotland's brand as a land of food and drink and driving sales in the UK and abroad.

The plan also hopes to raise the attractiveness of the industry as a career and ensure farmers, fishermen, manufacturers and buyers share in profitability.

"It is now one of the country's best-performing industries and it's our fastest-growing export sector.

"However, today sets out a new vision to build further on that.

"As an industry, we have identified an opportunity to more than double the size of our sector to £30bn by 2030, making it Scotland's most valuable industry.

"A huge amount of work is required to unlock that potential and it will not come easily."

"The new strategy, Ambition 2030, will ensure that the whole sector will become even more substantial in years to come."

Food and drink exports from Scotland reach a record high last year of £5.5bn, according to figures released this week by the Scottish government.

Significant growth in sales of seafood and whisky helped exports rise by £421m, or 8%. 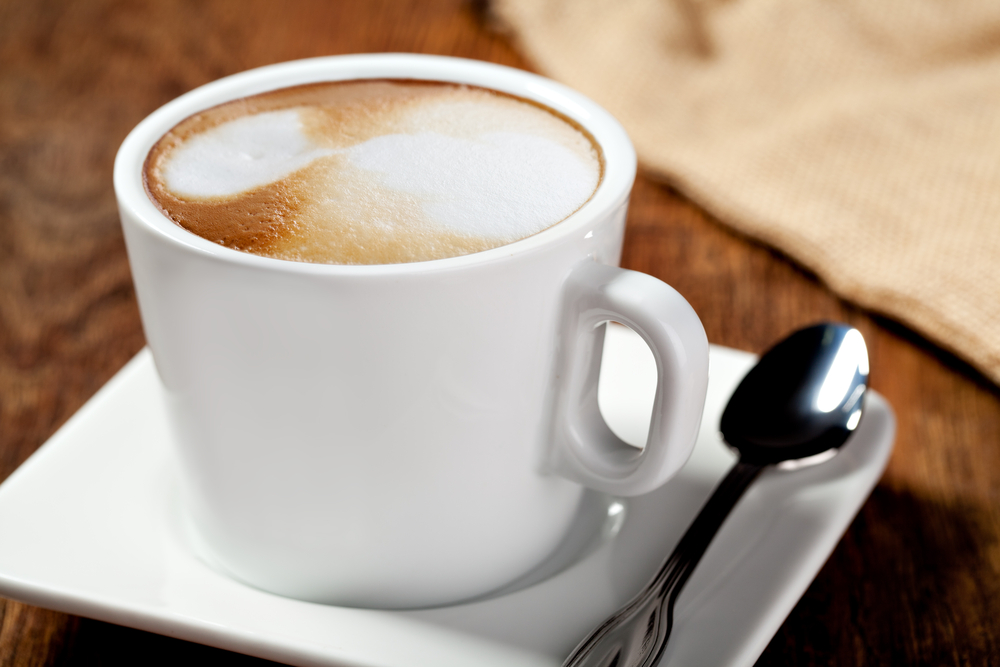